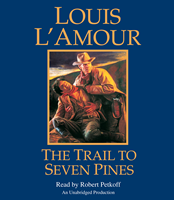 The Trail to Seven Pines

Hopalong rides into a firestorm of violence and betrayal. On the rain-drenched trail to the  lawless town of Seven Pines, Hopalong discovers two men—one dead, the other badly wounded. Returning with medical help, Hopalong finds the wounded man has been shot through the temple. Who would  commit such a murder? To find out, Hopalong hires on at Bob Ronson’s Rocking R Ranch. There he learns that more than a thousand cattle have been run off by men keeping one scheming eye on the ranch and the other on the monthly stagecoach shipments of gold. Hopalong is determined to stop those responsible. But even the best gunfighter needs men he can trust to watch his back, men willing to risk  their lives to do what’s right. With their help, Hopalong fights to save the Rocking R, only to find himself the target of a ruthless gunman in a life-and-death struggle for frontier justice. 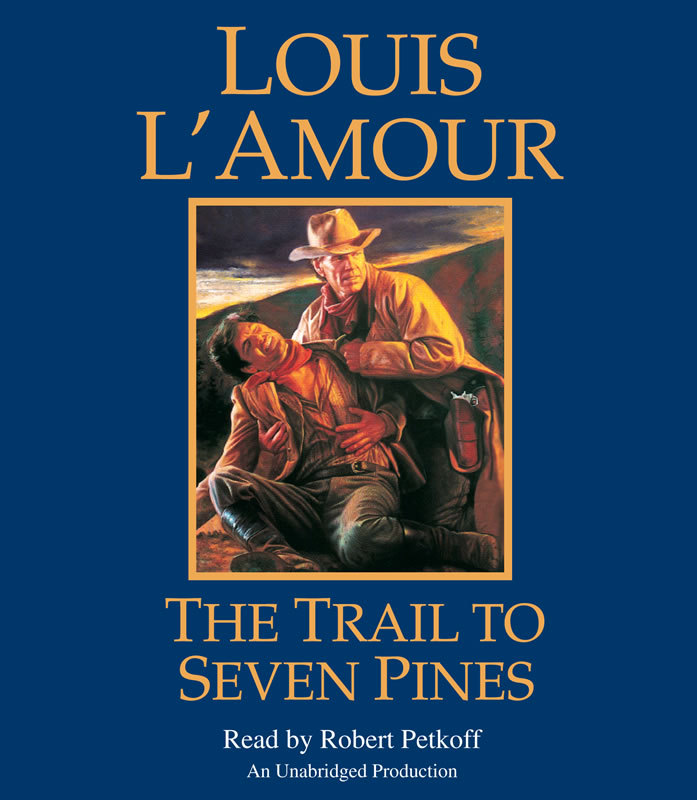