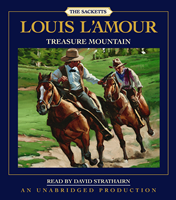 Filled with exciting tales of the frontier, the chronicle of the Sackett family is perhaps the crowning achievement of one of our greatest storytellers. In Treasure Mountain Louis L'Amour delivers a robust story of two brothers searching to learn the fate of their missing father - and finding themselves in a struggle just to stay alive. 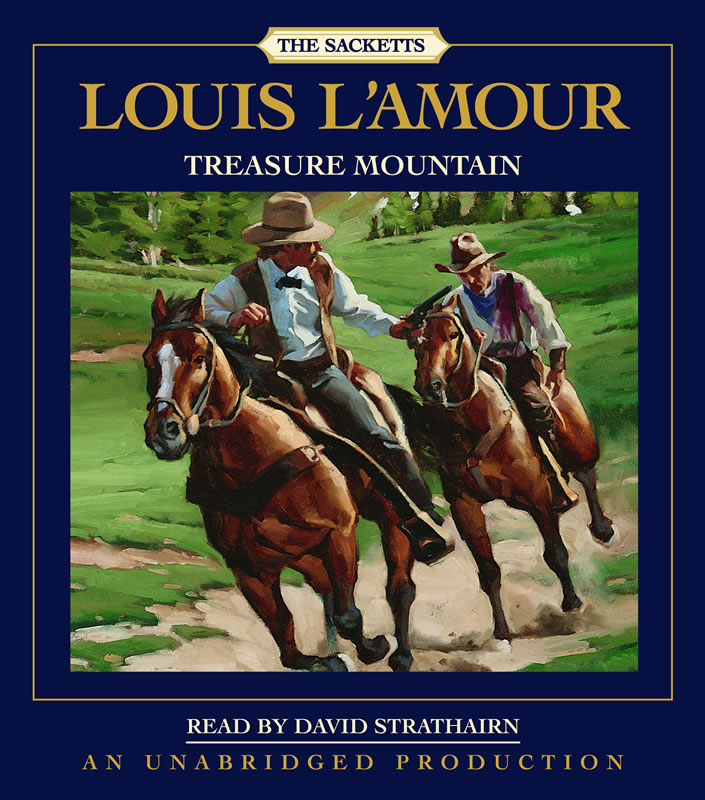