The Rider of the Ruby Hills

"Almost four decades ago, when my fiction was being published exclusively in 'pulp' western magazines, I wrote a number of novel-length stories, known back then as 'magazine novels'. In creating them, I lived with my characters so closely that their lives were still as much a part of me as I was of them long after the issues in which they appeared went out of print. Proud as I was of how I presented the characters and their adventures in the pages of the magazines, I wanted to tell the reader more about my people and why they did what they did. So, over the years, I revised and expanded these magazine works into novels that I published as full-length paperbacks under different titles. These particular early magazine versions of my books have long been a source of considerable speculation and curiosity among many of my readers, so much so of late, that now I've decided to bring four of my 'magazine novels' back into print in this latest volume of my short fiction. I Hope you enjoy them."--Louis L'Amour

This collection includes:
The Rider of the Ruby Hills • Showdown Trail • A Man Called Trent (A Kilkenny Story) • The Trail to Peach Meadow Canyon 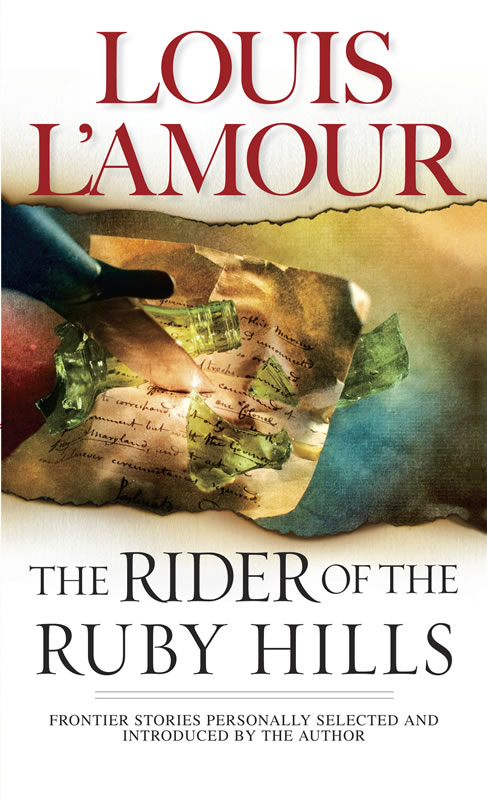