Here, in Volume One, is a treasure-trove of 35 frontier tales for his millions of fans and for those who have yet to discover L'Amour's thrilling prose--and his vital role in capturing the spirit of the Old West for generations to come.

This collection includes:
The Gift of Cochise • That Man from The Bitter Sands • Desperate Men • Dutchman's Flatt • From the Listening Hills • Trap of Gold • Riches Beyond Dream • The Lonesome Gods • The Skull and the Arrow • End of the Drive • Caprock Rancher • Dead End Drift • One Night Stand • Marshal of Canyon Gap • A Husband for Janey • Elisha Comes to Red Horse • The Courting of Griselda • Booty for a Badman • The Defense of Sentinel • The One for the Mohave Kid • A Mule for Santa Fe • War Party • Ironwood Station • Alkali Basin • Stage to Willowspring • Let the Cards Decide • Duffy's Man • The Strong Shall Live • To Make A Stand • Get Out of Town • One for the Pot • Beyond the Chaparral • Home is the Hunter • Rustler Roundup • The Moon of the Trees Broken by Snow 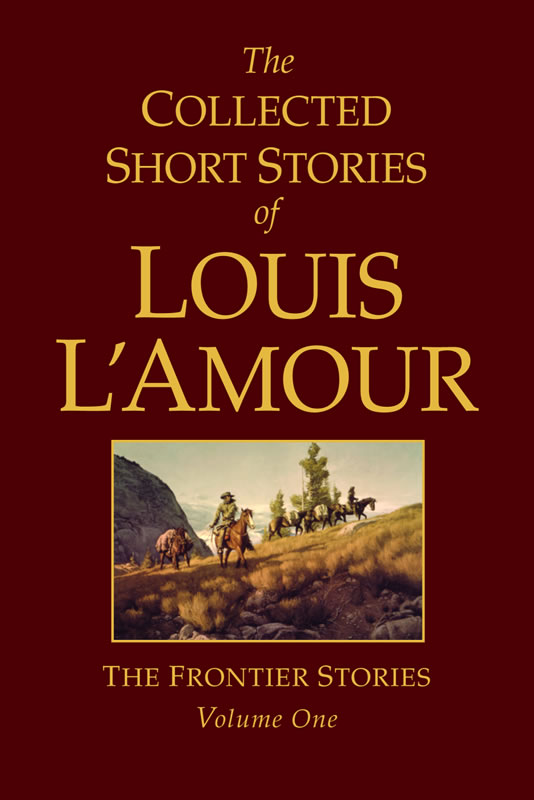