It was no work for a woman. That's what they told Mary Breydon when she came to manage a rundown stagecoach station on the Cherokee Trail. But Mary had no choice. Her fine Virginia home burned to ashes in the Civil War and her husband was brutally shot down on the way to Colorado. She needed to make a new beginning for herself and her young daughter on the raw frontier. Isolated in an untamed land, their life at the station was achingly hard and they faced the constant danger of attacks by outlaws and marauding Indians. Yet, with the support of a spirited Irish woman, a fearless orphan boy, and, most of all, the mysterious gunman Temple Boone, Mary found the courage to shape her station into a vital stop on America's westward journey. Until the vicious murderer whose bloody rampages had stained her past suddenly stalked Mary Breydon to Cherokee Station.

NOTE: Cherokee Trail was made by Disney into a one hour TV Pilot which ran on November 28, 1981. The Producers were the same team that did The Sacketts Mini Series. It was then picked up as an Australian series which ran for 3 years on OZ TV. Find out more HERE and even view some video clips HERE. 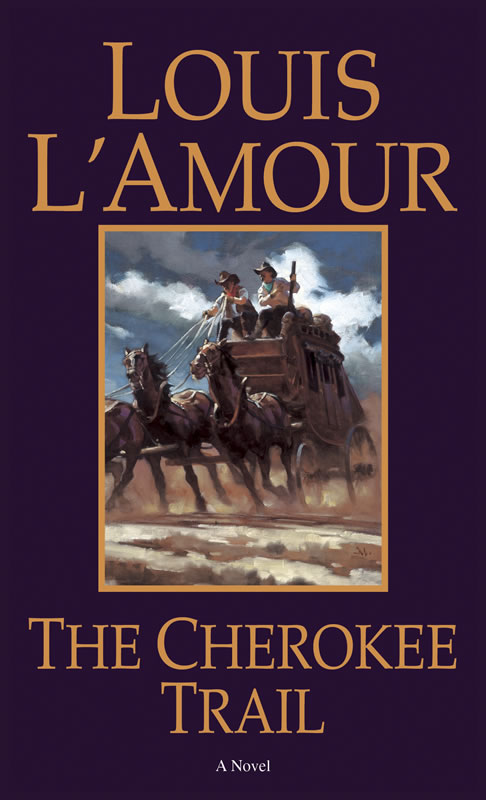