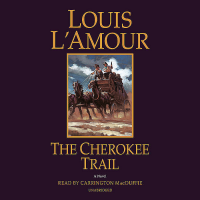 About The Cherokee Trail

A woman ahead of her time, Mary Breydon knew how to get things done. Raised on a Virginia plantation, she learned how to care for livestock, respect her workers, and keep good books. But after her husband is killed, Mary must provide for her young daughter by running a stage coach station on the Cherokee Trail. With the help of an Irish maid and a mysterious stranger, Mary faces challenges that even the men eagerly anticipating her failure would have a difficult time overcoming. After firing the previous station manager with the aid of a bullwhip, she must track down stolen horses, care for a wayward boy, and defend against Indians. If that wasn’t enough, she also has to protect herself from the man who murdered her husband—and is coming for Mary next.

NOTE: Cherokee Trail was made by Disney into a one hour TV Pilot which ran on November 28, 1981. The Producers were the same team that did The Sacketts Mini Series. It was then picked up as an Australian series which ran for 3 years on OZ TV. Find out more HERE and even view some video clips HERE. 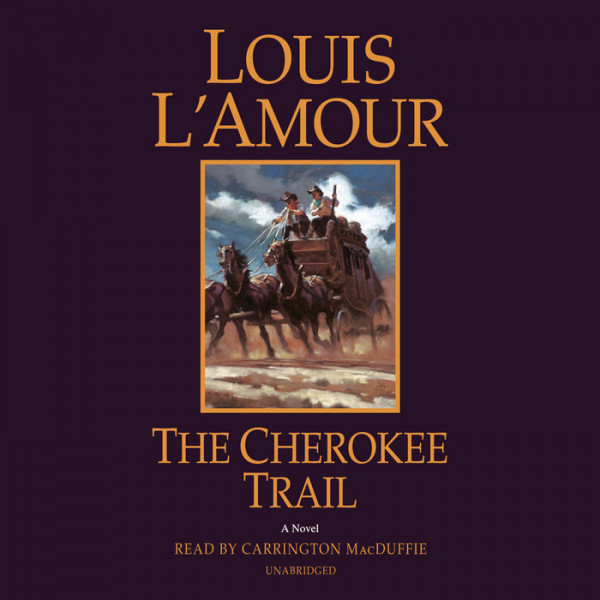