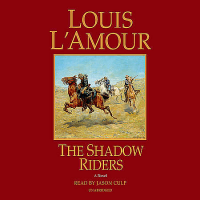 Dal and Mac Traven left Texas young and idealistic. They came back from opposite sides of a living hell, a war that had torn the nation in two. They wanted only to reclaim their old lives—but one man held their futures hostage.

Colonel Henry T. Ashford had gathered an army of criminals and renegade soldiers, leading them on a path of destruction and kidnapping through Texas to the Gulf. Among Ashford’s captives were the Travens’ sister and Dal’s tough-minded fiancée, Kate.

Now Mac and Dal must take up arms once again and ride together against Ashford’s army—ready to fight another war, if that’s what it takes to win the freedom of the women they love. 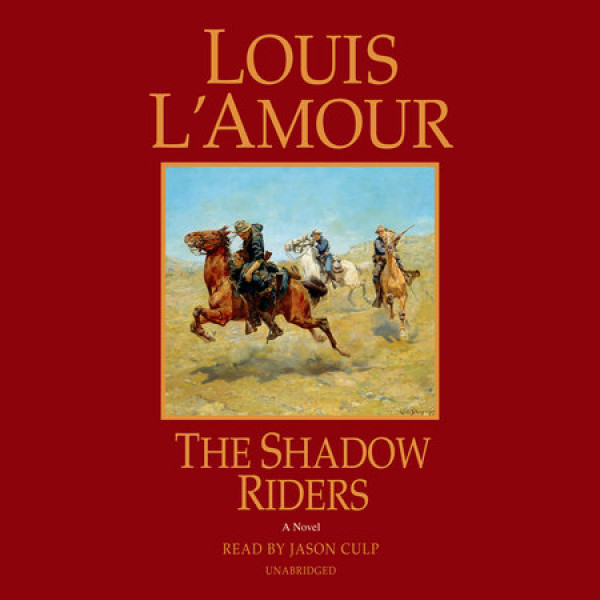