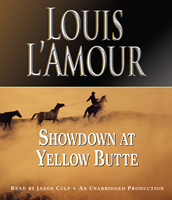 Tom Kedrick earned his stripes during the Civil War, fought Apaches, and even soldiered overseas. But in the high desert country of New Mexico, the battle-hardened Kedrick is entangled in a different kind of war, fueled by greed and deception. Hired by Alton Burwick to drive a pack of renegades and outlaws off the government land recently set aside for an Indian reservation, Kedrick begins to notice that things are not as they seem. As his suspicions grow, he realizes that he may be fighting on the wrong side of a land swindle. Disillusioned and outraged, Kedrick must take action against the very people who hired him–or be forced to witness the bloody massacre of innocent men and women.

Jason Culp, has been featured on television in Days of our Lives and General Hospital, and in the cult film Skinheads. His rolls in regional theater include "Trigorin" in The Seagull. 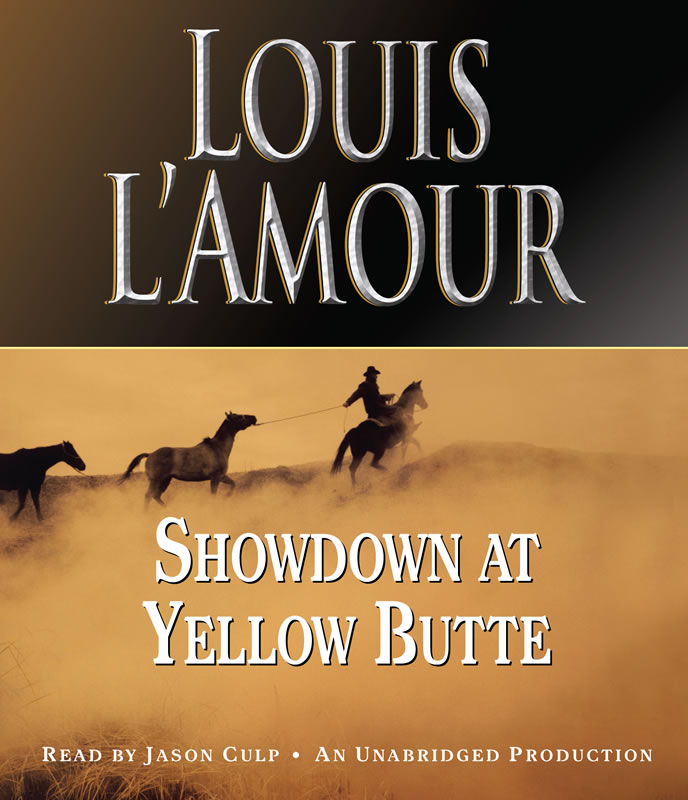