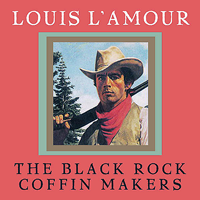 Cattleman Jim Gatlin isn't the kind of man who goes looking for a fight. But he never turns away when one comes looking for him. And that's just what happens when he finds himself mistaken for another man - a man who has some very dangerous enemies.

Like it or not, Gatlin is a dead ringer for the only man in town who stands between the ruthless Wing Carey and the ownership of the XY Ranch. Framed for the murder of the real Jim Walker, Gatlin suddenly finds himself the town's most wantd man. Now he must clear his name and help a pretty young firebrand by putting his own bid on the XY . . . with a pair of blazing six-shooters. 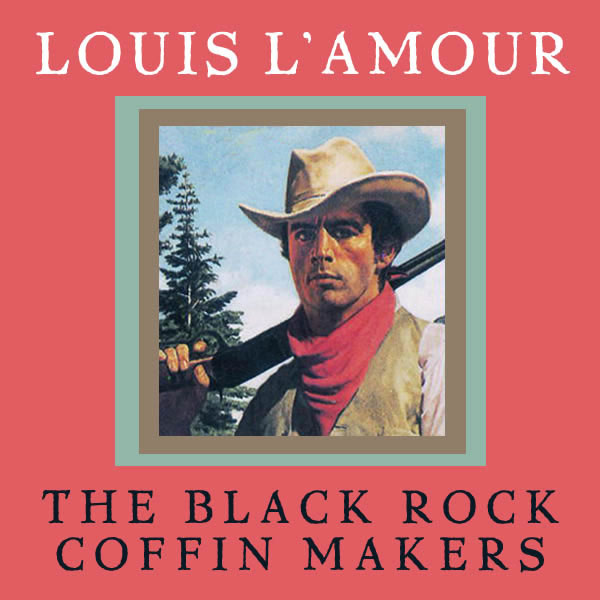