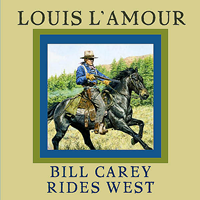 Life on an Ohio farm couldn't hold young Bill Carey.  He wanted the adventure he knew waited in the territories to the west.  He'd drifted into the outlaw life, and now he found himself shot up, a lawman on his trail, holed up on a small farm near the lair of Tabat Ryerson.  Ryerson, the man who'd introduced him to cattle rustling and bank robbery, a cold-blooded killer.  The man who'd turned the sweet young woman who'd saved Carey's life into an unwilling accomplice.  On a remote little farm, Carey's caught between both sides of the law, and he finds a reason for staying alive in a rancher's pretty daughter. 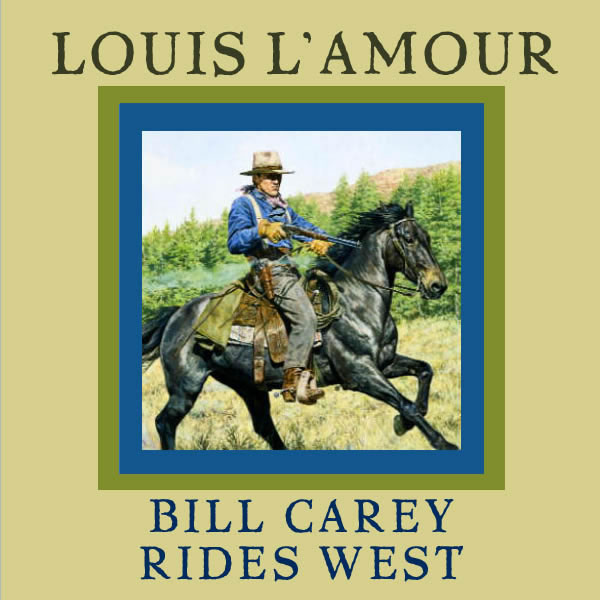