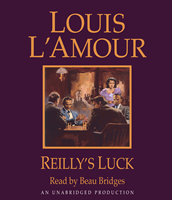 Val Darrant was just four years old the snowy night his mother abandoned him. But instead of meeting a lonely death, he met Will Reilly—a gentleman, a gambler, and a worldly, self-taught scholar. For ten years they each were all the family the other had, traveling from dusty American boomtowns to the cities of Europe—until the day Reilly’s luck ran out in a roar of gunfire.

But it wasn’t a gambling brawl or a pack of thieves that sealed Will’s fate. It was a far more complex story that Val would soon uncover, one that touched upon Val’s nearly forgotten childhood, the woman who was Will Reilly’s lost love, and the violent future of a growing country. 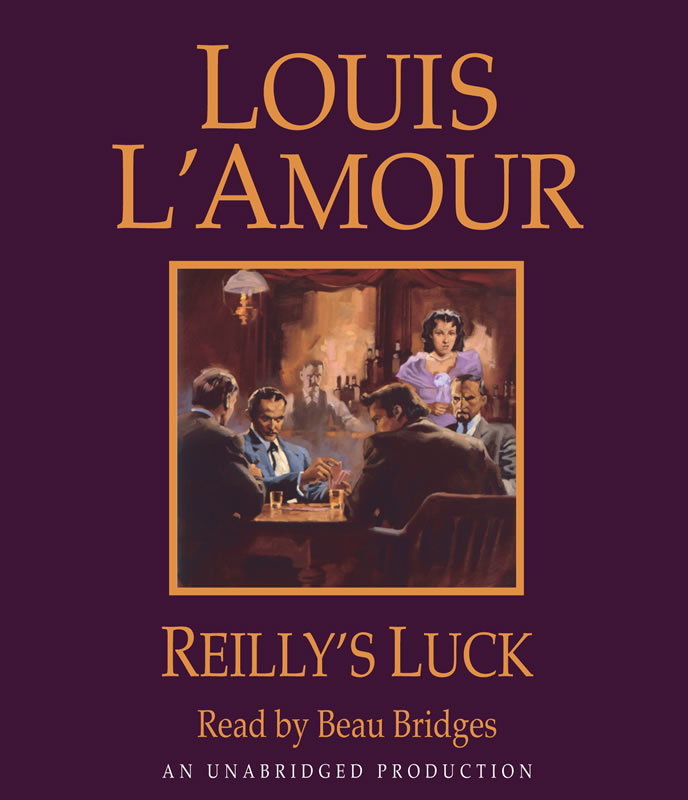