Where the Long Grass Blows

Bill Canavan rode into the valley with a dream to start his own ranch. But when he managed to stake claims on the three best water holes, the other ranchers turned against him.

No one is more determined to see Canavan dead than Star Levitt. Levitt is an unscrupulous businessman who has been accumulating cattle at an alarming rate. Suspicious after witnessing a secret meeting between the riders of warring ranches, Bill begins noticing other dubious behavior: Why is Levitt’s fiancée, Dixie Venable, acting more like a hostage than a willing bride-to-be?

Canavan doesn’t have much time to figure out what’s going on. The entire valley is against him, and everyone is ready to shoot on sight.

Canavan drifted down the valley and into a shooting war. The big ranchers were rustlers turned repectable. Now they were fighting with each other. In the middle was a small spread and a woman. Canavan had a mind to stay so he staked a claim. And when the gun hands were gone he'd have everything he wanted--the land, the water . . . and the woman. 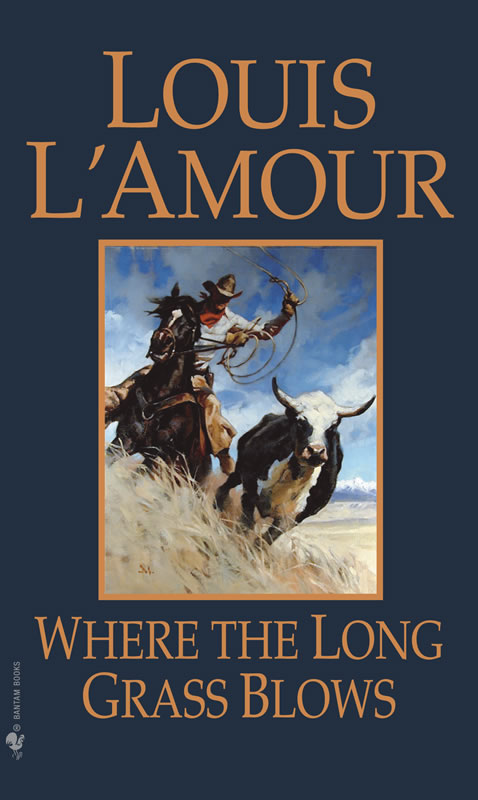