Under the Sweetwater Rim

Deep in Indian country, Major Mark Devereaux and his men find a grisly scene: a wagon train savagely attacked, with no survivors. One of the wagons originally with the group is missing; in it is a fortune in gold and Devereaux’s daughter, Mary. The slaughter, Devereaux learns, was not the work of Indians but of a murderous outlaw band. With the stakes rising in a deadly game, the only wild card is Lieutenant Tenadore Brian, who is riding with the missing wagon—against orders. Devereaux knows Brian is a good soldier, but is he good enough to protect a saddlebag full of gold . . . and the life of his daughter?

Two hundred vast miles stretching west of Fort Laramie--this was a country! No wonder the Indians were prepared to fight for it. Ferociously, with massacre and fire they swept down on yet another wagon train. One wagon mysteriously escaped. In it, the major's daughter and a dashing, hell-for-leather cavalry officer with renegade notions--and sixty thousand dollars in gold. Ready for anything, they made their stand. 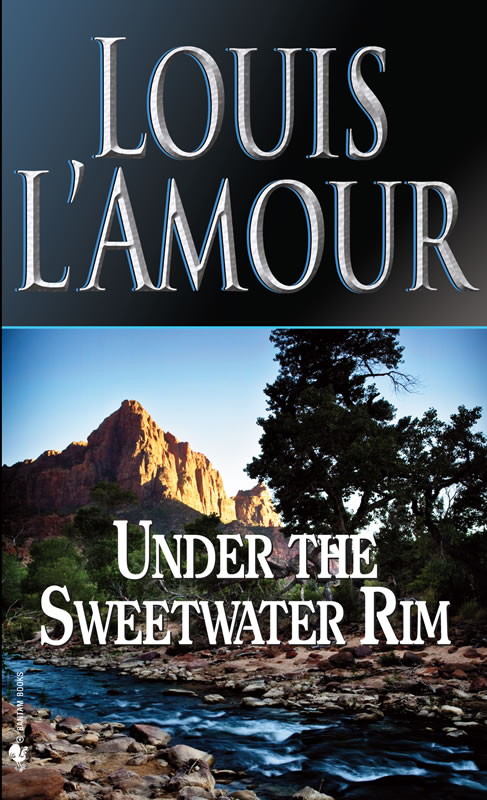