To Tame a Land

A harsh and deadly land...

Rye Tyler was twelve when he saw his father cut down in an Indian raid. Taken in by a mysterious stranger with a taste for Shakespeare and an instinct for survival, Rye is schooled in the lessons of a hard country. Then tragedy forces him to live a loner's life in a wild land of canyons and buttes, and on dust-choked cattle trails.

But his skill with a gun has earned Rye a bloody reputation he can't escape. Though he's become the law in a lawless town, he had hoped for a better life with the beautiful Liza Hetrick. When Liza is taken away and held in a mountain-girded outlaw fortress, Rye must face his deadliest enemy--the very man who taught Rye about manhood, friendship...and the ways of a gunman. 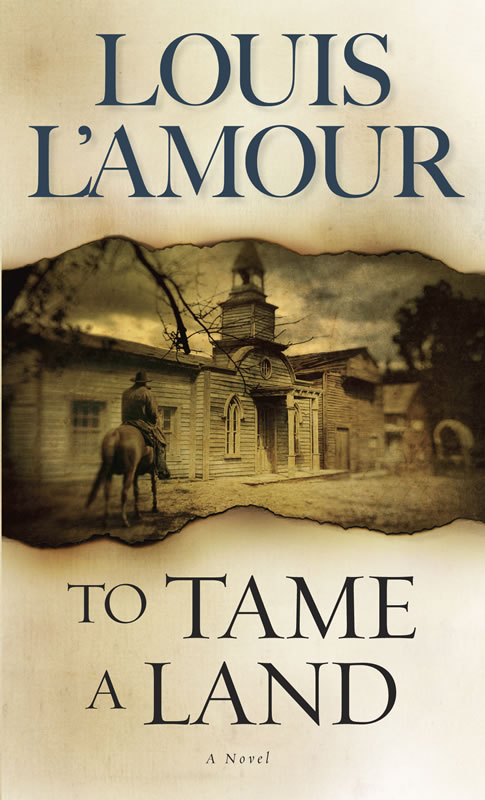