Over on the Dry Side 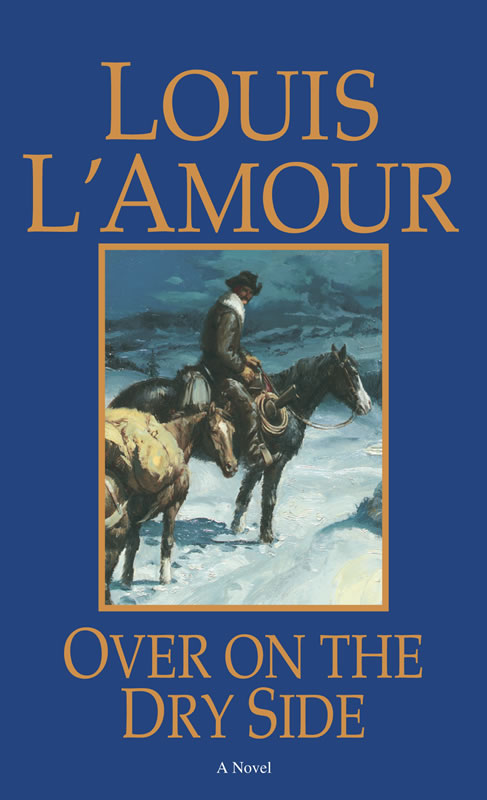