Kilkenny wasn’t looking for trouble when he entered the Clifton House stage station, but trouble found him when a reckless youngster named Tetlow challenged him, drew his gun, and paid for it with his life.

Looking to escape a reputation that he never wanted, Kilkenny settles in the lonely mountain country of Utah, planning to ranch a high, lush valley. But the past is on his trail. Jared Tetlow is a powerful rancher determined to run his vast herd on the limited grasslands there—whether he has to buy out the local ranchers, run them out, or kill them. He’ll cut down anyone who stands in his way, especially a man he already despises: the gunman named Kilkenny—the man who killed his son. 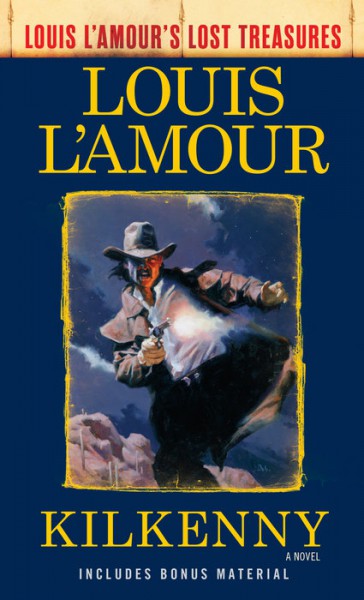