In this classic LAmour adventure, a dark-eyed drifter wages a war against a murderous band of rustlers.

As far as the eye could see was a vast, lonely horizon. And Evie Teale and her two children were all alone here now, alone in an untamed country where the elements, the Indians, and the thieves made it far easier to die than to live. But soon a man named Conagher would drift into her life  and together they would have the courage to make a stand. 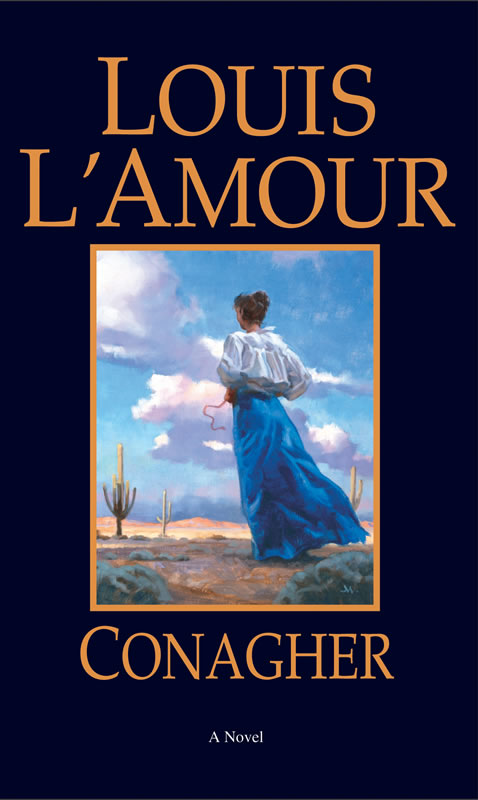