Flagan and Galloway Sackett had made a deal to escort Judith Costello, the granddaughter of a wealthy Irish horse trader, to her father’s home in Colorado. Flagan saw nothing but trouble in the pretty, fiery young woman, but they needed the horses.

Trouble was following Flagan Sackett with a vengeance. Captured and tortured by a band of Apaches, he had escaped into the rugged San Juan country, where he would try to stay alive until his brother, Galloway, could find him. 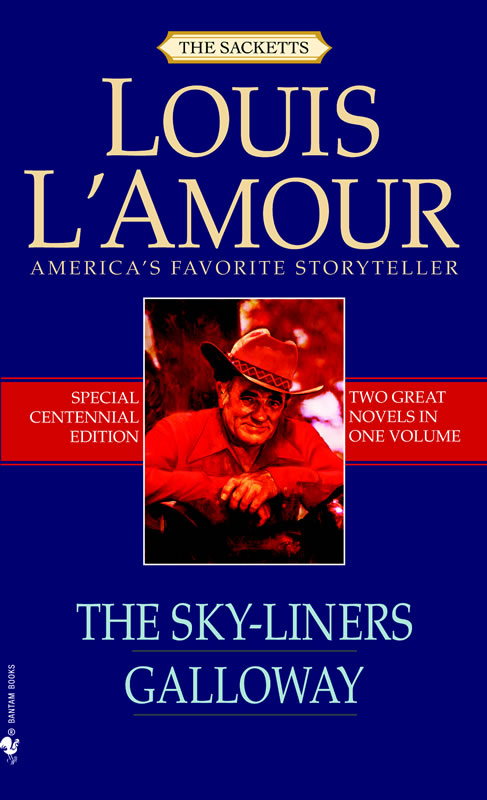