Begin with the massacre of twenty-seven innocent men. Follow it with two brutal murders almost ninety years later. Add two curious, hard-bitten veterans of guerrilla fighting and a beautiful, terror-stricken girl. Mix with a pack of vicious killers who would have been more than a match for the most notorious gunmen of the old West, and you have Louis L'Amour's blistering novel of action and adventure in the new West. 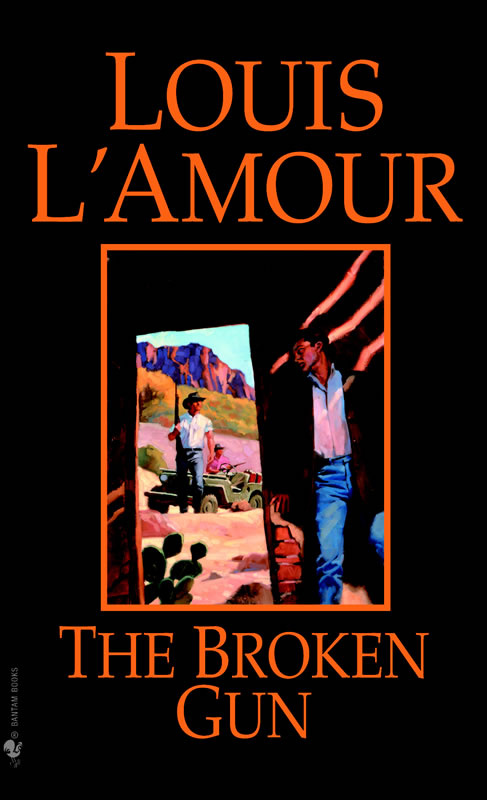