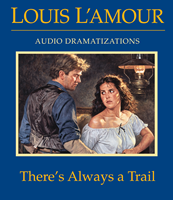 Cass Bailey went over the ground with a fine toothed comb and came up without a clue. When the stranger, Handy, ovvered to track down his stolen money for a stake in the CB range. Ann was livid. Certain that Handy couldn't find the money unless he'd had a hand in stealing it, she set out to follow him every step of the way.

Once better known as the infamous outlaw Sonora Hack, the handsome young man who now called himself Handy knew there was always a trail. This one led to Maria, a dark-eyed temptress who might be persuaded to talk about her thievinglovers for a bigger piece of the take. Handy'd hit paydirt when Miss Bailley burst in to damn him for a liar and a thief, grab the loot and send all his plans to blazes. One minute, he'd found Bailey's money; the next, he faced a shoot-out with the pack of thieving villains who held boith Ann and his future hostage - and a challenge to prove he wasn't a thief to the woman he loved. 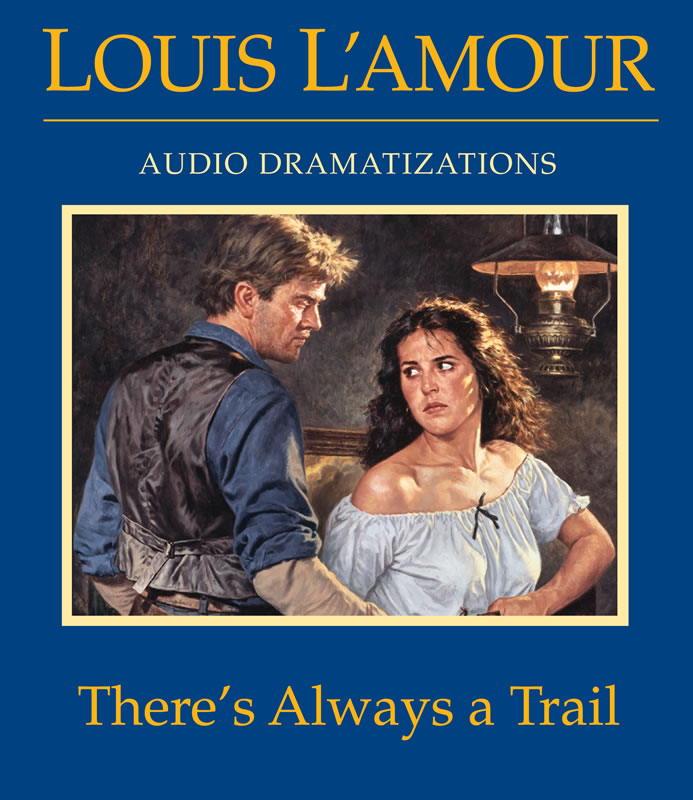