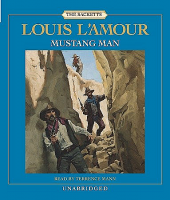 Filled with action, adventure, mystery, and historical detail, the Sackett saga is an unforgettable achievement by one of America's greatest storytellers. In Mustang Man , Louis L'Amour tells the tale of a man who lived by his own law-even if it meant being branded an outlaw. Lost gold on the Santa Fe trail.

Nolan Sackett was running ahead of a posse when he stopped to help a wagon stuck on the plains. But why was it stranded in the middle of nowhere with a beautiful-and murderous-young woman? Nolan was trying to find out when he ran into Penelope Hume, another attractive lady. She was the key to a cache of gold hidden in the mountains. But to get the rightful heiress there first, Nolan would have to help her beat out jealous relations, paid assassins, and a killer without a conscience... all maddened by gold fever. 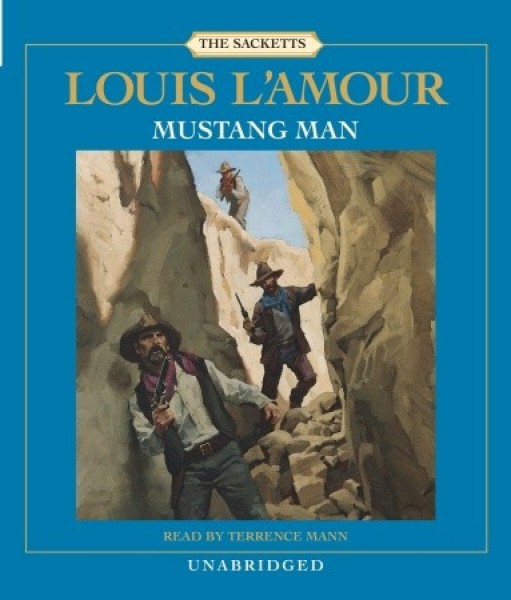