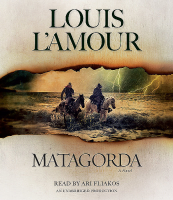 Tap Duvarney fought in the War Between the States, then signed on as an Indian fighter with the frontier army. Now he's settled in Texas, working a ranch as the partner of his old friend Tom Kittery -- and in the middle of a blood feud between Kittery and the vicious Munson clan. Around Matagorda, most folks are either on the side of the Munsons -- or laying low. With Kittery and the Munsons out to spill each other's blood, and Kittery's woman stirring up trouble between the two uneasy partners, Duvarney knows he's headed for a savage showdown. But will it be with the Munsons, his enemies... or with Kittery, his friend? 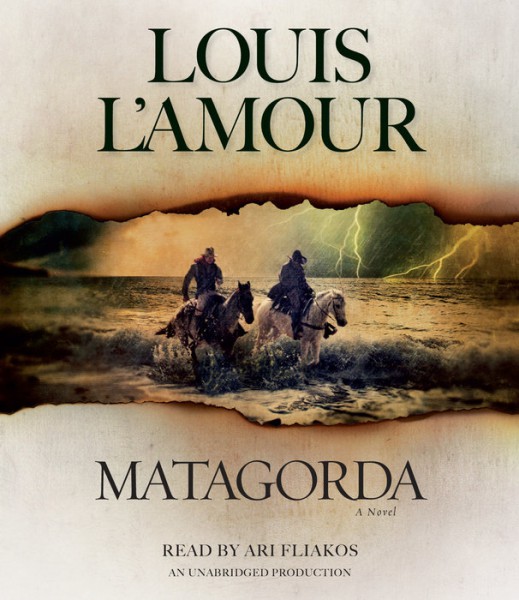