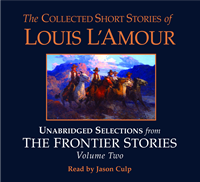 Here, are selected stories from Volume TWO, a treasure-trove of frontier tales for his millions of fans and for those who have yet to discover L'Amour's thrilling prose--and his vital role in capturing the spirit of the Old West for generations to come.

These frontier tales go far beyond the typical western to embrace the universal themes of heroism, honor, sacrifice and survival that L'Amour made uniquely his own. Included in these selections are What Gold Does to a Man, The Ghosts of Buckskin Run, No Man's Mesa, and The Drift. From adventures in individual courage to the stories that make men legends, and dramatic moments of truth that can change a life . . . or end it in a heartbeat, these are stories that capture men and women at the crossroads of friendship and betrayal - stories that are a true celebration of the American West.

This collection includes:
What Gold Does to a Man • The Ghosts of Buckskin Run • No Man's Mesa • The Drift 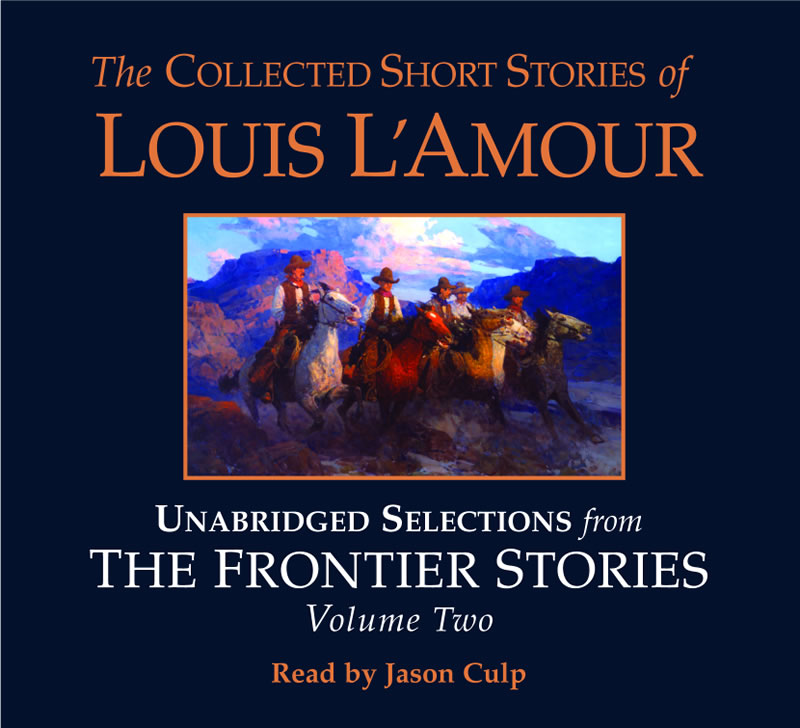