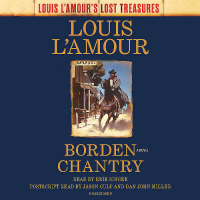 Borden Chantry never wanted to be a marshal: he'd planned on wearing the badge just until he could raise enough money to buy cattle. But he was good at his job: riding herd on the horse thieves, drifters, and drunken cowpokes.

Now a well-dressed stranger lay dead in the street, apparently the victim of a cold-blooded murder. With few clues to go on, Chantry knows only one thing: the killer lives in his town. But who can it be? Time Reardon, the ruthless saloon owner? Hyatt Johnson, the greedy banker? Mary Ann Haley, the town courtesan? And the closer he gets to the truth, the closer Borden gets to becoming the next victim. 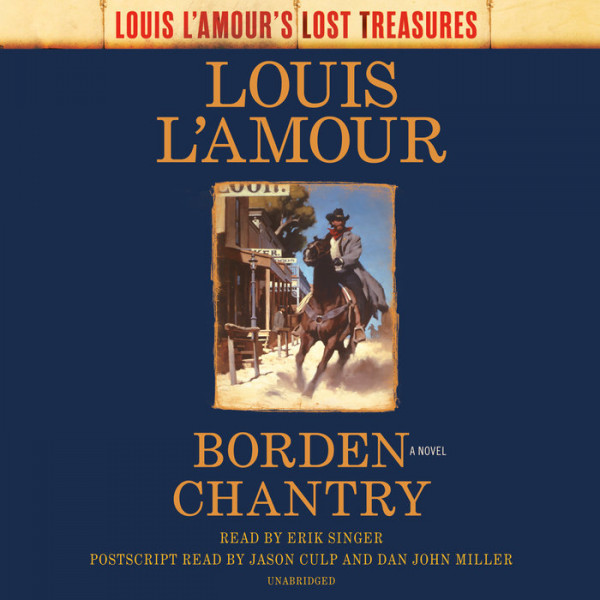