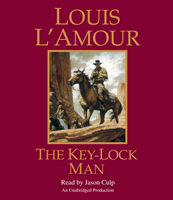 He had led the posse for miles through the desert, but now Matt Keelock was growing desperate. He was worried about Kristina. His trip to the town of Freedom for supplies had ended in a shoot-out. If caught, he would hang. Even though Kris could handle a horse and rifle as well as most men, the possibility of Oskar Neerland's finding her made Matt's blood run cold. He knew that the violent and obsessive Neerland, publicly embarrassed when Matt had stepped in and stolen Kris away, would try to kill them both if given half a chance. Matt tried to convince himself that Neerland had returned to the East. But Matt was wrong. Miles away in the town of Freedom, Oskar Neerland was accepting a new job. In his first duty as marshal, he would lead the posse that was tracking down Matt Keelock.

A hanging party rules the badlands and a lone rider races for his life. Falsely accused of back-shooting a man as he stood sipping whiskey in a saloon, Matt Keelock takes on a posse of angry men with no more backup than his smoking Colt and a sure-footed horse. It's one against many--but there's a hundred twists to every trail as the posse suddenly finds the hunters have turned into the hunted. 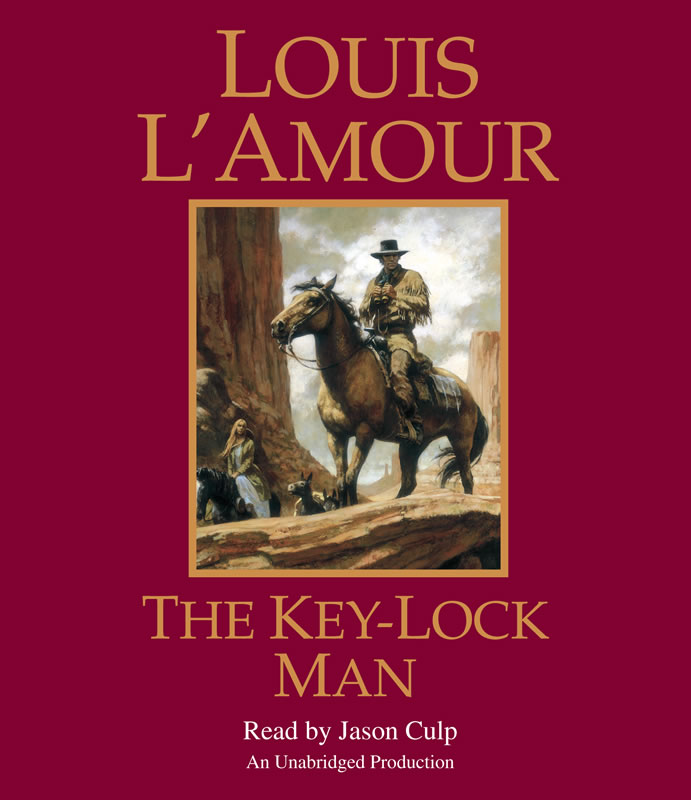