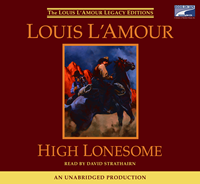 In one of his most riveting novels of adventure, Americas favorite storyteller follows the treacherous trail of an outlaw determined to make his big strike and then disappear into a new life. But can a wrong turn be made rightand can the heart of a hardened man still be moved by a second chance at happiness? Heres a hard-hitting, uniquely American tale of raw courage, haunting regret, and hope against all odds as only Louis LAmour can tell it.

Considine bristled at the word thief, but thats what he was. Hed been out of money, and one mistake had just led to another. Now he had four years of crime behind him and little to show for itexcept the dubious honor of being a hunted man all over the country. But just south of the border there was one last chance it could all pay off. Obaro was a tough town full of tough menboasting a bank no one had ever tapped. But it wasnt just the bank that rankled Considine, it was the man who ran Obaro. Sheriff Pete Runyon was a friend turned rival whod married the girl Considine once loved. He was also the only man to beat Considine in a knock-down fight. Outwitting Runyon now would be sweet revenge on many levels. Then Considine could just take the money and runliterallyto the border, buy a small ranch, and start anew.

Considine didnt count on meeting Lennie, a beautiful young woman, and her trail-savvy but reckless father, a former outlaw trying to get far enough away from his past to give his daughter a future. The two were headed straight for Apache country and certain death. Now Considine and his gang can either ride like hell for the border just ahead of an angry posseor join the old man and the girl in a desperate last stand atop High Lonesome against blood-hungry warriors. The choice is simple: risk the hangmans noose or an Apache bullet. 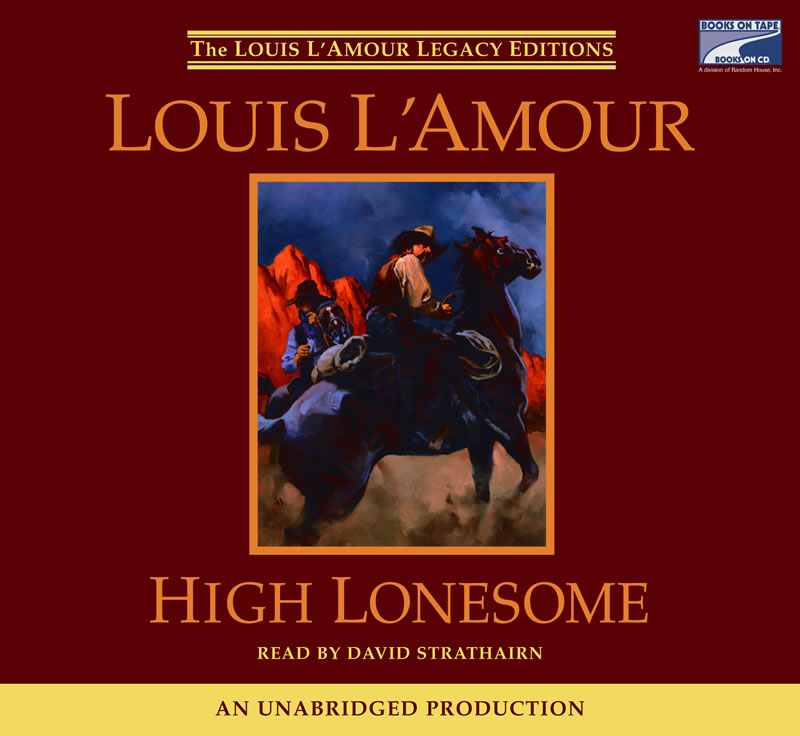