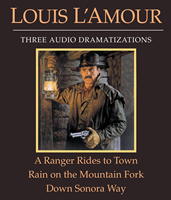 A Ranger Rides to Town, Rain on the Mountain Fork & Down Sonora Way

Rain on a Mountain Fork
Lawman, manhunter, peacemaker–it takes a hard breed of man to survive as a Texas Ranger, but Chick Bowdrie stands head and shoulders above the rest. The rough trails are his home. He's dried by the desert sun and wind, scarred and toughened by uncounted gun battles, and when you look into his black eyes it's like looking down the barrels of two .44s. He rides in the name of justice, but he lives by his own law. And if you're thinking about walking on the wrong side of Bowdrie’s Law, you'd better start running. Fast.

Down Sonora Way
Chick Bowdrie and Tensleep Mooney, a tough, wily, Wyoming cowhand, are locked in a stalemate with nothing between them but sixty yards and a Winchester.

Then a wounded man, a woman, and two bedraggled kids appeared in the distance, and just behind, the large dust cloud that meant Apaches. Bowdrie and Mooney could have played it safe, stayed hidden and let it happen. But suddenly the outlaw and the lawman became a crack team against a cruel enemy stalking helpless victims–two men for whom justice had taken a crazy turn. 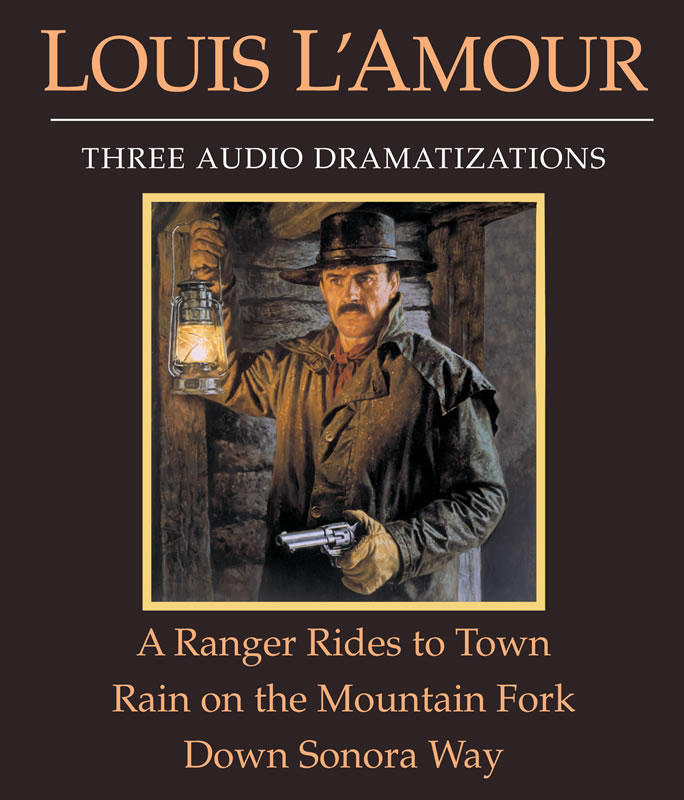