This collection includes:
Bowdrie Rides a Coyote Trail • A Job for a Ranger • Bowdrie Passes Through • A Trail to the West • More Brains Than Bullets • Too Tough to Brand • The Killer From the Pecos • Bowdrie Follows a Cold Trail • Beau L'Amour Bonus Edition Postscript 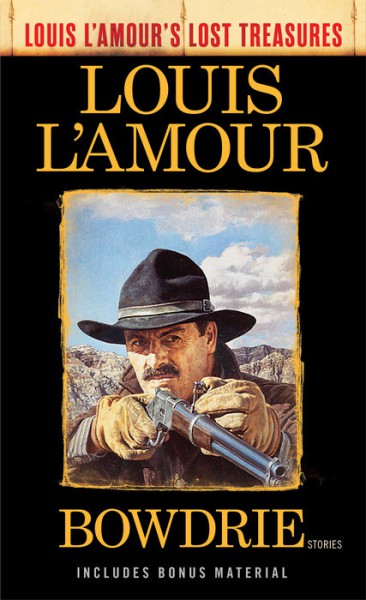