When Texas Ranger Chick Bowdrie rides into a long-abandoned ranch, he discovers the skeleton of its owner. All signs indicate that he was murdered years before, and that his wife and young daughter were taken away by force. Bowdrie vows to bring the killer to justice and to track down the whereabouts of the missing women. The cold trail leads to a hot lead in the town of Gabel's Stop, where a hardcase rancher has been waiting sixteen years for the payoff of a lifetime. 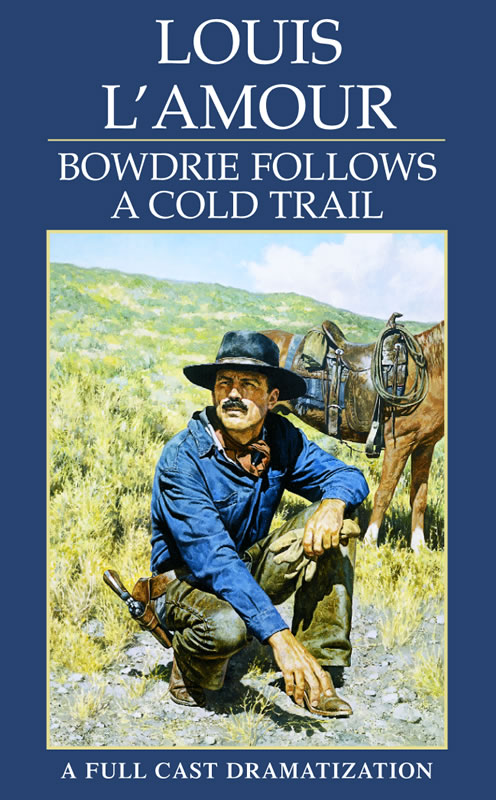