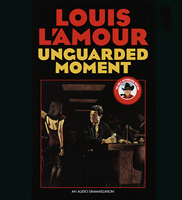 Arthur Fordyce is an ordinary man blessed with a budding career, a lovely fiancee, and a sunny future. He is hardly a criminal-until he finds a wallet stuffed with money at the racetrack. In one "unguarded moment," he removes the cash and throws the billfold away-unaware that he is being watched by a petty crook named Bill Chafey. Unscrupulous and conniving, Chafey approaches Fordyce to demand a payoff. And Arthur Fordyce, frightened and guilty, takes his first step toward a downward spiral of violence, duplicity, and near ruin.

Unguarded Moment was written and directed by Beau L'Amour, produced and edited by Paul O'Dell, your hosts here at louislamour.com. 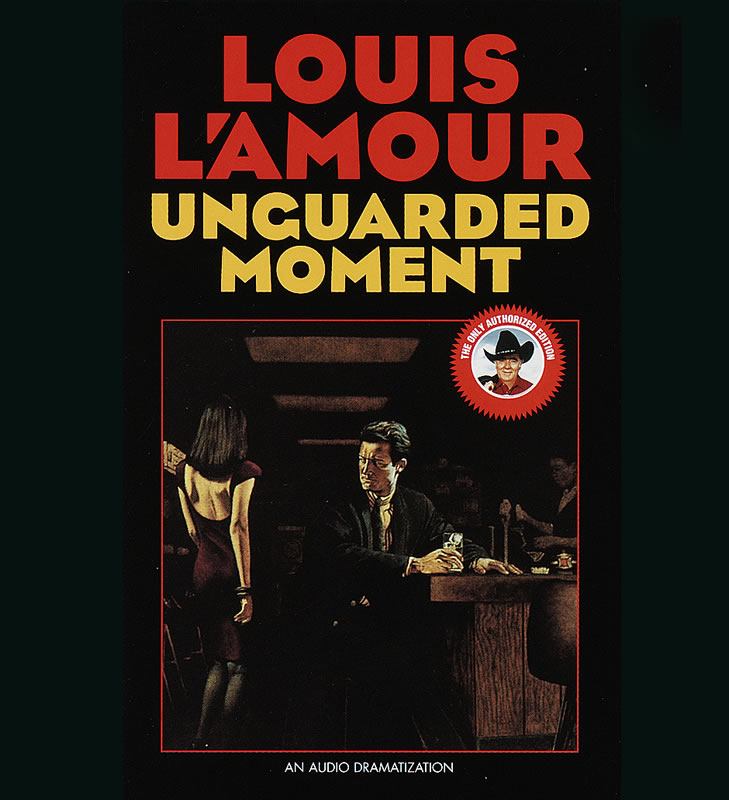