The Town No Guns Could Tame

Overrun by hard-bitten miners, gamblers, and the kind of no-account drifters that follow the gold camps, Basin City is a place where no respectable citizen feels safe. That's why three of the town's foremost businessmen have gone and hired a new marshal. Tomorrow he'll be in charge of protecting a stagecoach carrying over a quarter million dollars in gold as it moves out of the Basin City depot. Tonight he'll be defending his life...

For Perry, a gunfighter on the run, this job should have turned his life around. Instead, it's landed him in a peck of trouble. And now, unless Perry uncovers the motives of a mysterious saloon owner and gets wise to a double-crossing, he's headed for a lynching . . . his own. 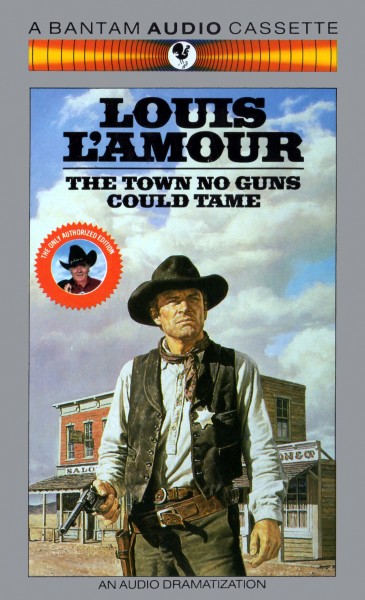