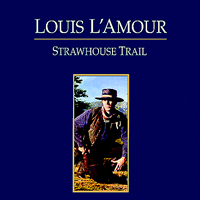 On a seldom-used smugglers' trail between Mexico and Austin, a man lies dying. Texas Ranger Chick Bowdrie hears the shots ring out in the canyon, but he can't get to the man before he dies. Bowdrie takes the stranger's body to Valverde, the nearest town.

Upon arriving at Valverde, a crowd gathers, watchful and silent as Bowdrie tells his story to the sheriff. In the crowd is the beautiful blonde Rose Murray, owner of the RM Ranch. She appears especially affected by the sight of the dead stranger. Rose explains to Bowdrie that she has reason to believe the stranger was coming to see her in order to right a terrible wrong. Twenty years ago, the Chilton Gang robbed her family. The loss of their gold brought the family to the edge of poverty and, Rose is convinced, caused the premature death of her father.

But the gold stolen from the RM Ranch was never found. And once Bowdrie discovers the identity of the dead man, he wonders if the surviving members of the Chilton Gang have returned to recover the hidden loot. Then a sniper takes a shot at Bowdrie, and suddenly, it's personal.

Look for these, and other exciting dramatizations of Louis L'Amour short stories available only from BDD Audio! 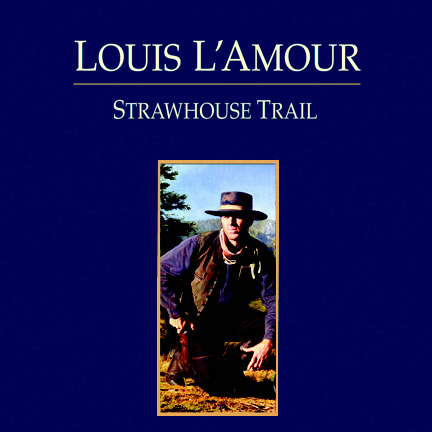