A Ranger Rides to Town

Texas Ranger Chick Bowdrie is a good man to have on your side and a bad man to have on your trail. When an anonymous note alerts him to an impending bank robbery, he rides into a blazing gun battle. Minutes later, one robber lies wounded, and two others lie dead in the street. Inside the bank, two more are found dead, including the banker–but not by Bowdrie’s hand. It looks like there was a fifth man involved, who committed cold-blooded murder, then arranged for the Texas Ranger to dispense with the rest of his gang. But the cunning outlaw’s quick getaway won’t get him far enough–not with Chick Bowdrie breathing down his neck. 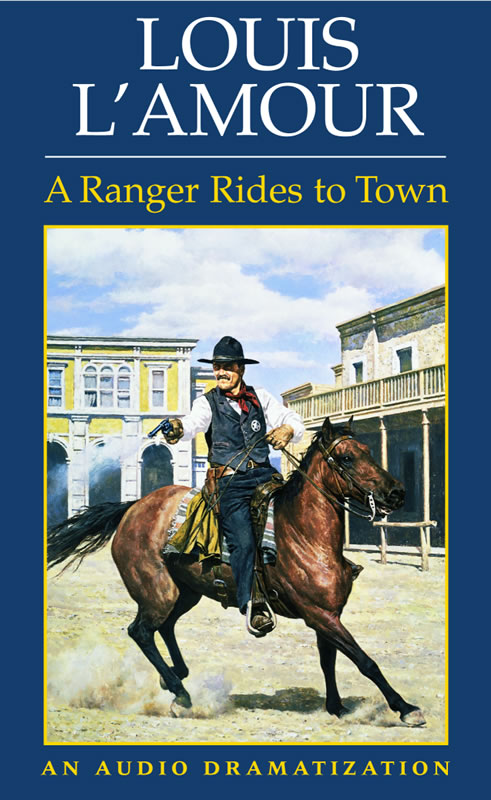