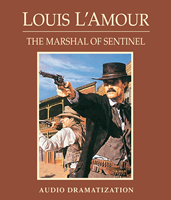 The Marshal of Sentinel

Tough and vicious, the Fred Henry Gang had been robbing banks all along the stage route from Santa Fe to Tularosa. Then they added murder to their list of misdeeds. It was only a matter of time before they hit the sleepy town of Sentinel, and when Marshal Fitz Moore saw the lone grey horse with the "Rocking R" brand tied up behind Earl Peterson's old corral at dawn, he knew that day had come.

But when Julia Heath appeared out of the blue to raise the spectre of the past -- accusing the Marshal of killing her brother in cold blood -- he had a desperate and a delicate situation on his hands. Tom Heath's death had been a tragic accident. Now the Marshal had to find a snake-hearted liar, foil a bank robbery, prevent a bloodbath, and pray that the lovely young lady would fathom the quick, cruel violence of the savage frontier and find forgiveness in her heart. 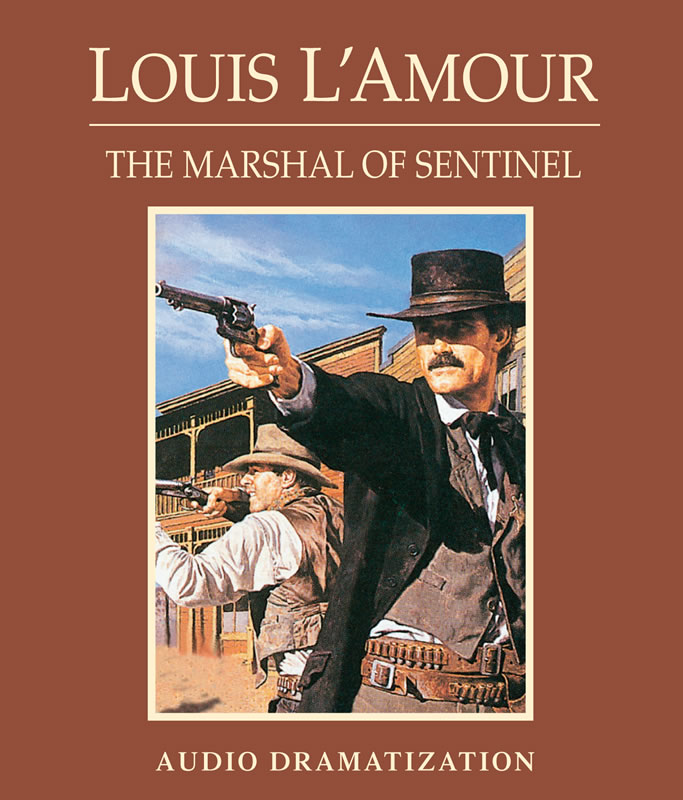