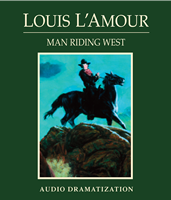 Jim Gary had always tried to avoid trouble. But after he is forced to kill a Mexican gunman in a cantina showdown, trouble seems to seek him out. A shoot-out with the gunman's vengeful outlaw buddies sends Jim on the run, with an unwanted reputation as a dangerous gunslinger. And when he hires on as a cowhand for a friend, Jim risks being strung up as a rustler and murderer--unless he can use his wits as quickly as his guns. 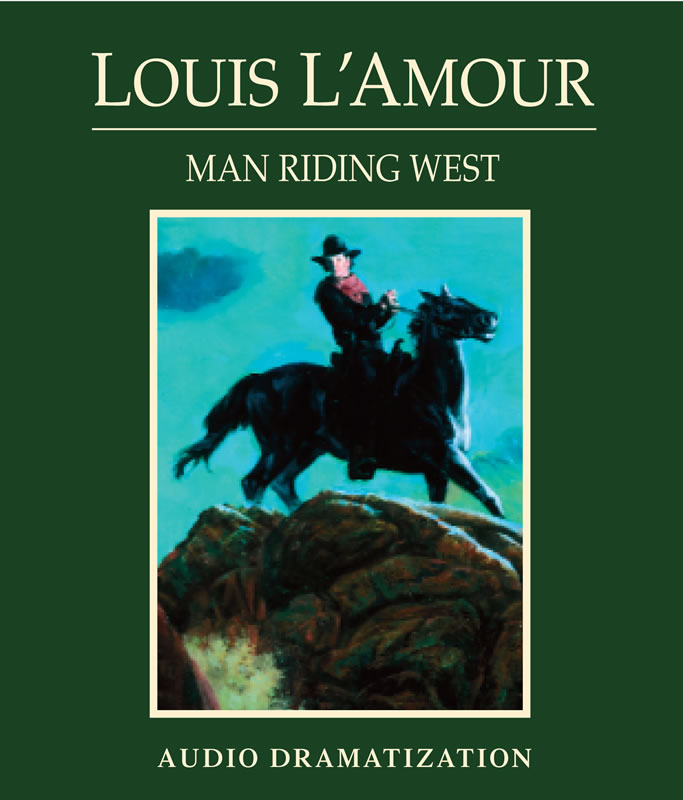