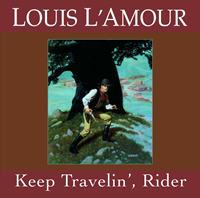 After the absence of several years, Tack Gentry heads home to his Uncle John's G-Bar Ranch. But when he arrives, the entire town has changed. What's more, strangers have taken over the G-Bar. Strangers who claim that Tack's uncle died in a gunfight. But Tack knows better. He knows his uncle was a strict Quaker - a man who never even owned a gun. The new sheriff in town wants Tack to get out of town, pronto - but Gentry vows to stay put and fight for the land he believes is his. 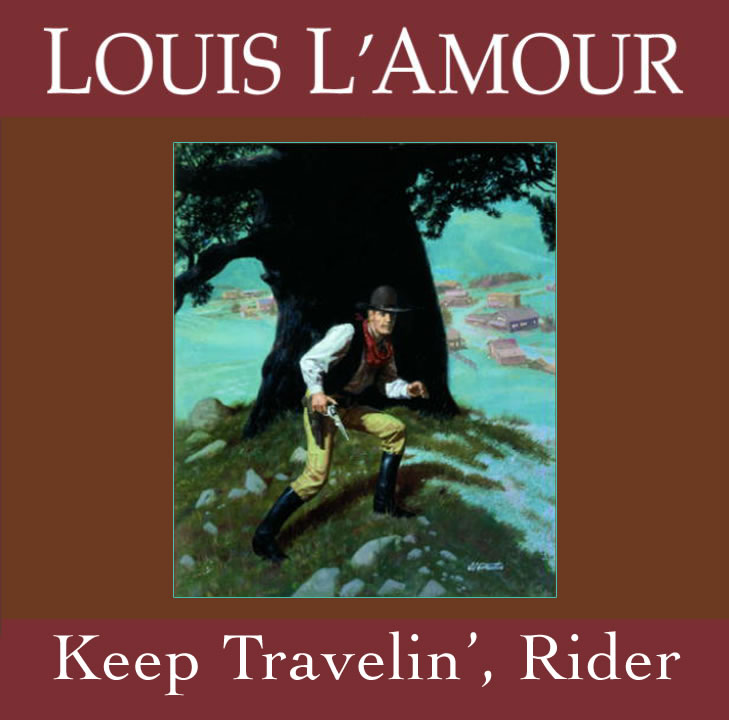