Powder Basin - the broken, rugged country at the edge of a dry, forbidding desert - holds more hiding places than most men could find. Nat Bodine knows most of them; holed up in the Basin hills by a posse of over a hundred men, he needs them more than ever before. Jim Morton knows that if anyone is going to escape this posse, it's Bodine, just as he knows that Bodine is the kind of man who wouldn't commit the crime of which he's accused - and who, if forced, would seek his freedom in the savage desert sands. 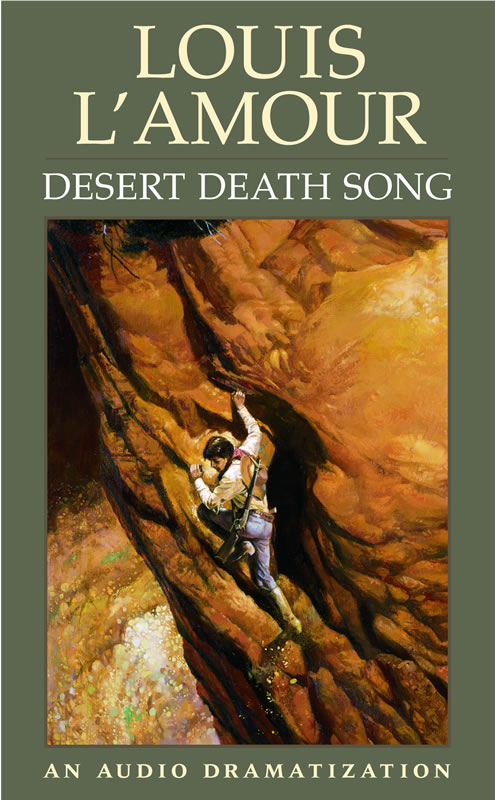