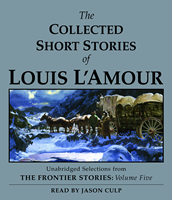 With more than 120 titles still in print, Louis L'Amour is recognized the world over as one of the most prolific and popular American authors in history. Though he met with phenomenal success in every genre he tried, the form that put him on the map was the short story. Now this great writer - who The Wall Street Journal recently compared with Jack London and Robert Louis Stevenson - will receive his due as a great storyteller. This volume kicks off a series that will, when complete, anthologize all of L'Amour's short fiction, volume by handsome volume.

Here, in Volume Five, is a treasure-trove of frontier tales for his millions of fans and for those who have yet to discover L'Amour's thrilling prose - and his vital role in capturing the spirit of the Old West for generations to come.

This collection includes:
The Nester and the Piute • Big Man • Waltz Him Around Again, Shadow • Barney Takes a Hand • When a Texan Takes Over • No Trouble for the Cactus Kid 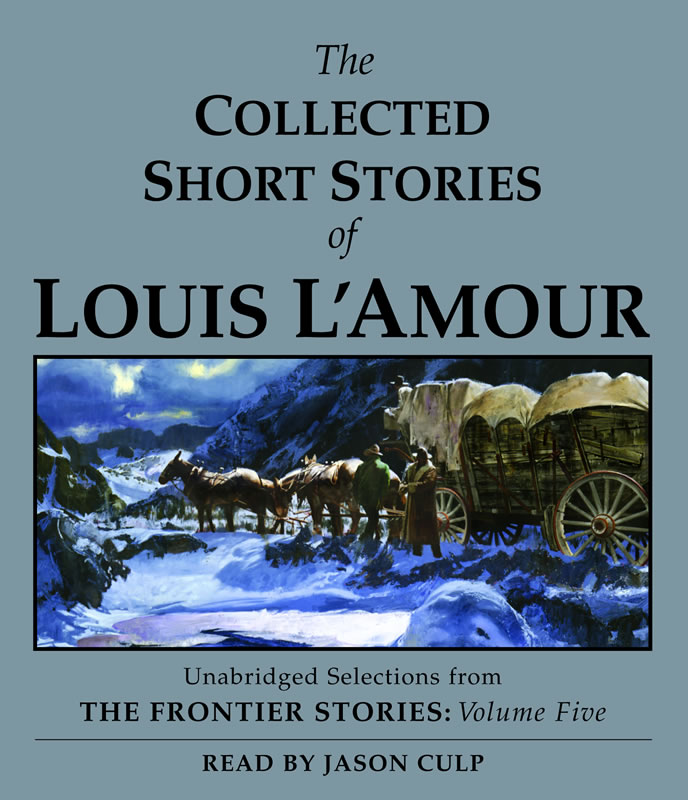