His dream was to build magnificent steamboats to ply the rivers of the American frontier. But when Jean Talon began his journey westward, he stumbled upon a deadly conspiracy involving a young woman's search to find her missing brother, and a ruthless band of renegades. Led by the brazen Baron Torville, this makeshift army of opportunists is plotting a violent takeover of the Louisiana Territory. Jean swears to find a way to stop this daring plan. If he doesn't, it will not only put an end to all his dreams; it will change the course of historyand destroy the promise of the American frontier.

"He killed me," the dying man had said."He stabbed me."Those words stayed with young Jean Talon as he journeyed westward, finally reaching the Missouri in search of a simple and honest life building river boats.But the stranger died.And that meant unraveling a deadly knot that tied together a vicious renegade's army, the Louisiana Purchase, and the missing brother of a beautiful, headstrong woman.Too near the truth to break away, Jean Talon turns in the tools of his trade for a far more dangerous kind of work--the kind that either gets men killed or earns them a new home in a violent, untamed land. 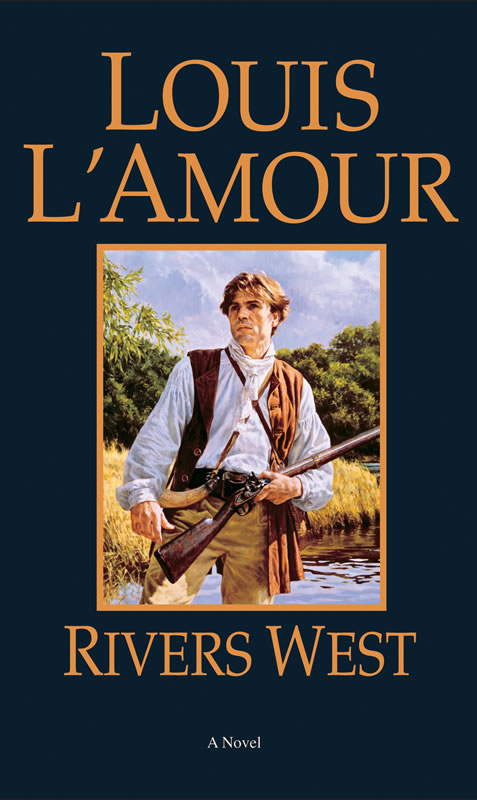