Logan Cates knew the many ways the Arizona desert could kill a man. He had ridden the sunblasted dunes, tracked the Apache over barren lava beds, sheltered in the dry washes of this forbidding land. Above all, he knew a man needed water to survive. Cates rode to Papago Wells a few miles ahead of an Apache war party led by the vicious Churupati. There he met a dozen desert wanderers whom chance had led to the only water between Yuma and hell. There they came under siege by the Indians. And there they would make their stand--with little hope of living beyond the next day and only a hard man named Logan Cates to show them how to conquer their true enemy: fear. 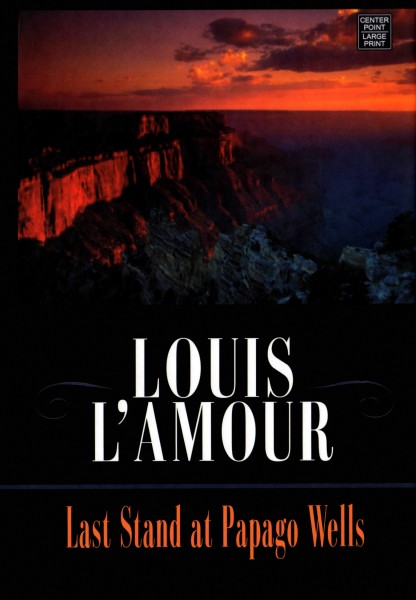