Held captive south of the border, Colonel Utah Blaine escaped with nothing but the clothes on his back. Then he found new trouble by saving the life of a Texas rancher. The would-be executioners were the rancher’s own men, looking to steal his land.

“You’re not wanted in Hattan’s Point,” Matt Brennan was told moments after arriving in town. But Matt wasn’t going anywhere until he found out what the dispute was about—and got to know Moira Maclaren. 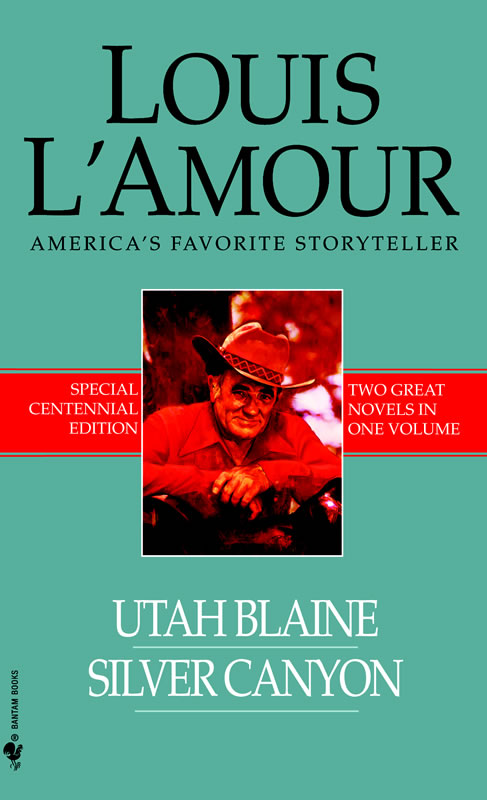