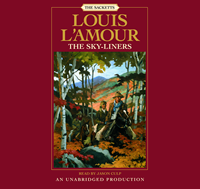 Flagan and Galloway Sackett had settled an old family debt and were heading west from Tennessee to seek their fortune. That's when they came across an old Irish horse trader who offered them two fine horses if they agreed to escort his granddaughter, Judith, to her father in Colorado. Flagan saw nothing but trouble in the pretty, fiery young woman. But the needed and wanted the horses. Unfortunately, Flagan was right, for Judith had fallen for James Black Fetchen, a charismatic gunman whose courtship had the darkest of intentions.

Now Fetchen and his gang are racing the Sackett brothers to Colorado - leaving a trail of betrayal, robbery, and murder. Flagan and Galloway could only guess why Judith is so important to Fetchen and what awaits them at her father's ranch. One thing Flaganknows for sure: The tough and spirited woman had won his heart. But could he trust her with his life?

Jason Culp has appeared on television in Day of our Lives, and General Hospital, and in the film Skinheads. His many theatrical performances includ the role of Trigorini in The Seagull. 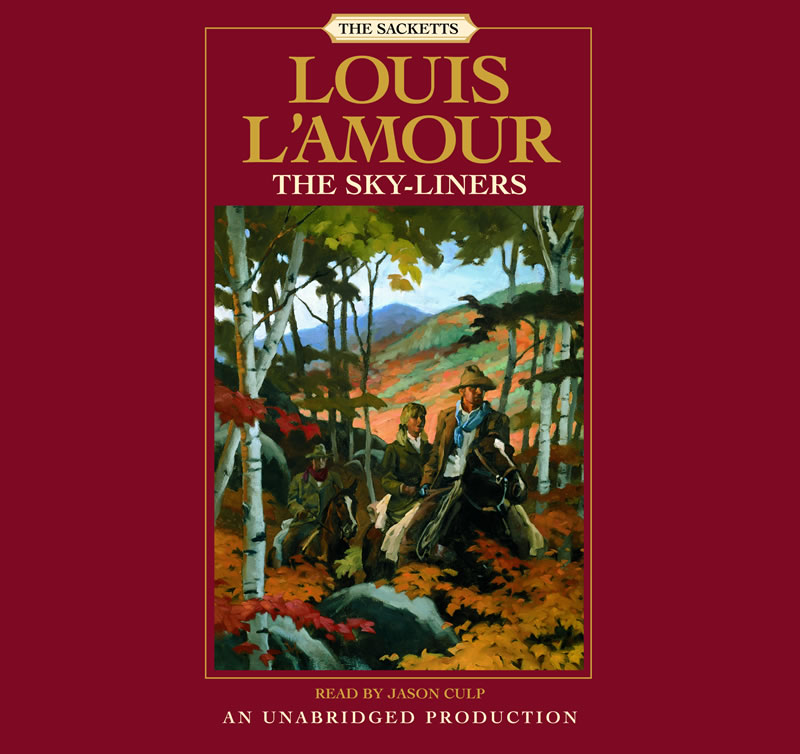