The Gallows are going up at Canyon Gap and the wild-spirited Loe Carver's going to swing. A known killer without an alibi, Leo's got hundreds of good reasons for holding up the stage and murdering two men, but he still proclaims his innocence - and a lot of folks want to believe him, too. For Leo Carver, a hard-living, free-spending maverick, is the kind of man the West needs

Leo's friends continue to ponder his declaration of innocence, but the wheels of justice grind mercilessly on. The only lawyer Leo can dig up is a drunk, and Leo's conviction comes swiftly. But as an angry mob forms oustide the jail, itching for a hanging, a beautiful woman is asking questions - the kind that could uncover a smoking shotgun - and a twisted motive for murder. 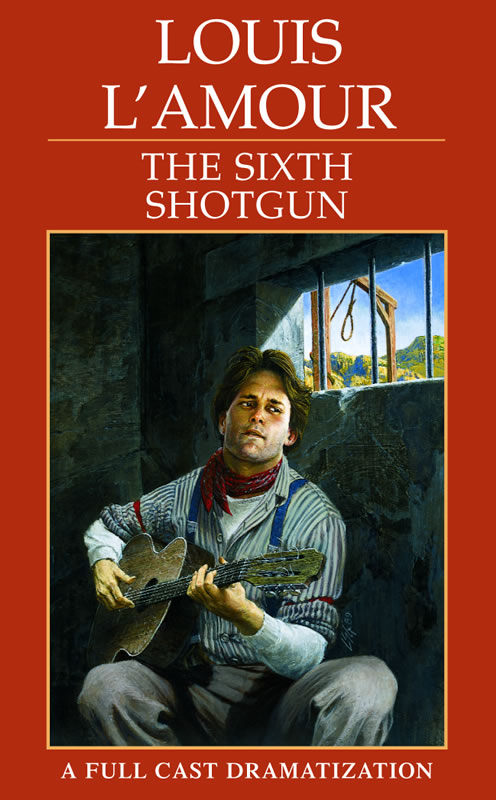