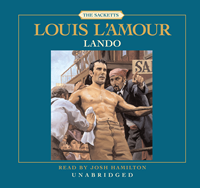 JOSH HAMILTON has appeared in numerous films including The House of Yes and Alive, and he was the voice of Dodo/Aardvark in the animated movie Ice Age. On television, he starred in the miniseries The 60s. His stage credits include the male lead in Proof. 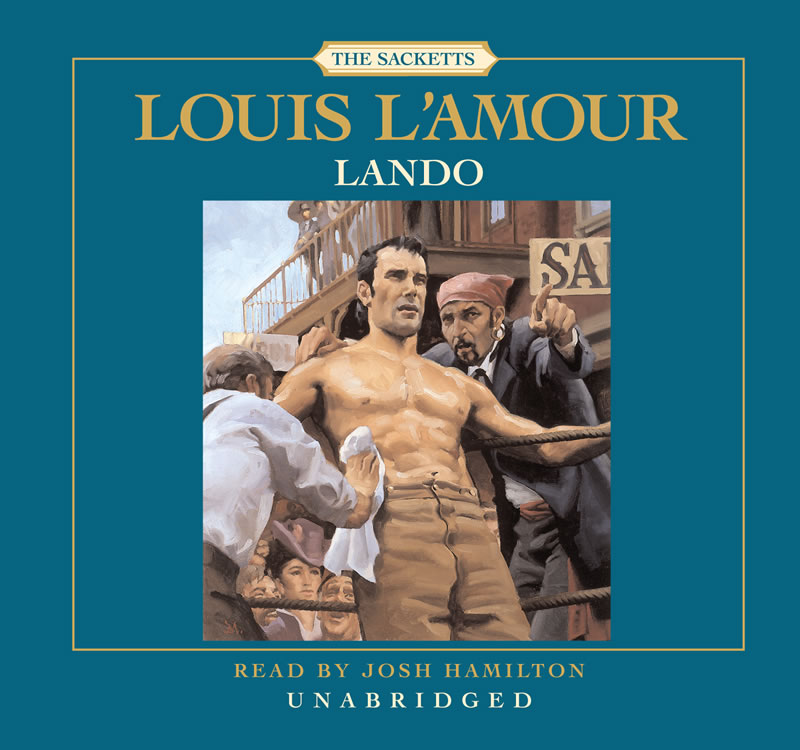