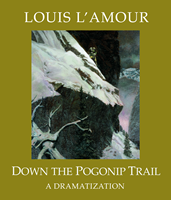 Down the Pogonip Trail

Jeff Kurland didn't have a gun. Jeff Kurland didn't have a chance. The rancher knew that even as he scanned the cabin for a weapon, any weapon. He was trapped with a killer who had a pistol in his hand and a bounty on his head. And outside, the pogonip swirled and fell, an icy blanket of fog that settled like a shroud over every living thing. Death would creep into the cabin with the bone-chilling cold or slice through him with the speed of a bullet. Either way, time was running out . . . for both of them. 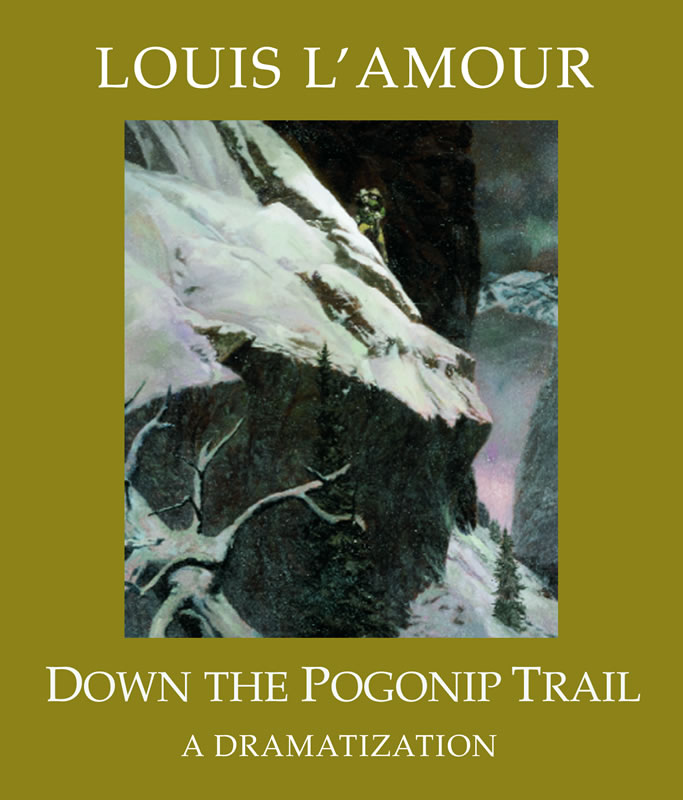