Law of the Desert Born, That Triggernometry Tenderfoot & Horse Heaven

When Jim Locklin pays his brother George a visit, he finds George missing, his horse ranch taken over by his brother's estranged wife, and a shifty gambler named Chance Varrow who seems to have become a permanent visitor.

As Jim's suspictions build, they center on one person -- Varrow, whose relationship with George's wife, Amie, is a little too close for comfort. Taking matters into his own hands, Jim vows to find out the truth, no matter what the cost. In the end, it will all come down to just two men -- and only one will walk away. 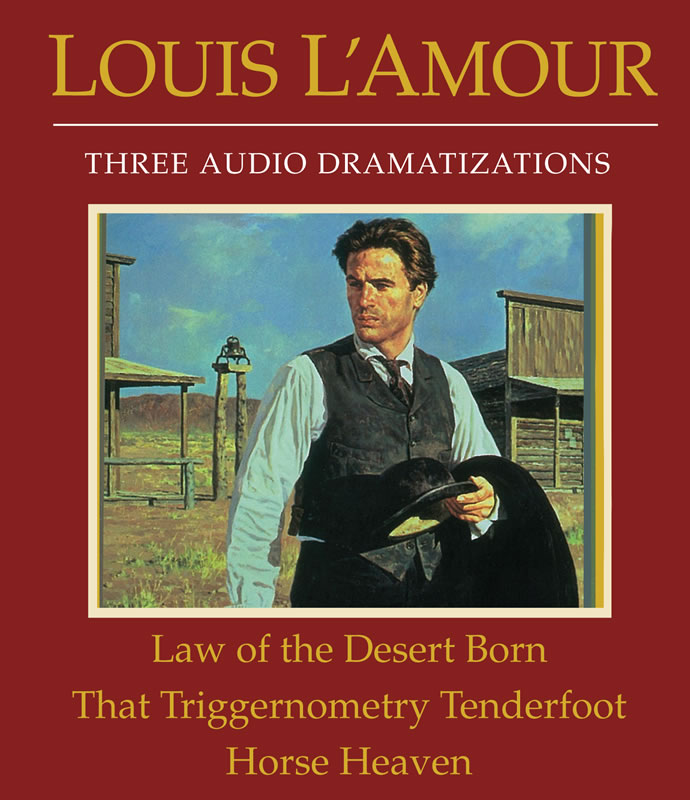