When Gaylord Riley walked away from the Coburn gang, he had money and a dream. He worked hard and built a cabin, gathered a herd of cattle, and fell in love with Marie Shattuck.

But when he is confronted with false accusations of rustling and murder, Riley is forced to defend his new law-abiding way of life. Outnumbered and facing a lynching party, Riley is surprised when his old friends return to lend him a hand. But how can they help him and keep themselves out of jail? With the local marshal already suspicious of Riley, the Coburn gang will have to plan well and move fast. But that shouldn't be a problem. Their reputation was built by doing just that. 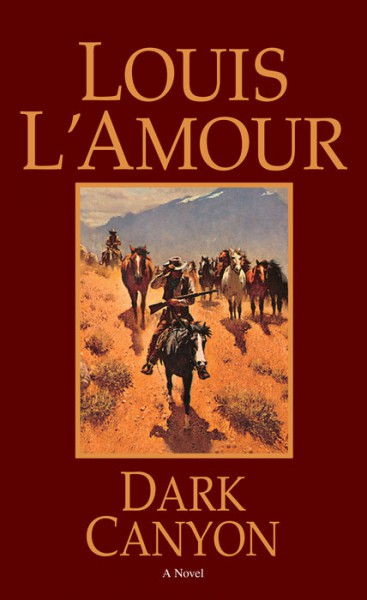