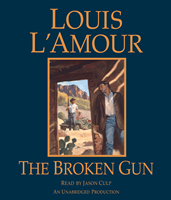 Ninety years ago the Toomey brothers, along with twenty-five other men and four thousand head of cattle, vanished en route to Arizona. When writer and historian Dan Sheridan is invited to the missing brothers’ ranch by its current owner, he jumps at the chance. The visit fits right in with his plan to solve the century-old mystery—but it turns out that his host isn’t a fan of books, writers, or people who don’t mind their own business.

Soon Dan is living the dangers of the Old West firsthand—tracked through the savage wilderness by vicious killers straight out of the most violent pages of his stories. However, his enemies have made one serious mistake: Sheridan is no pencil-pushing greenhorn, and killing him won’t be as easy as they think. 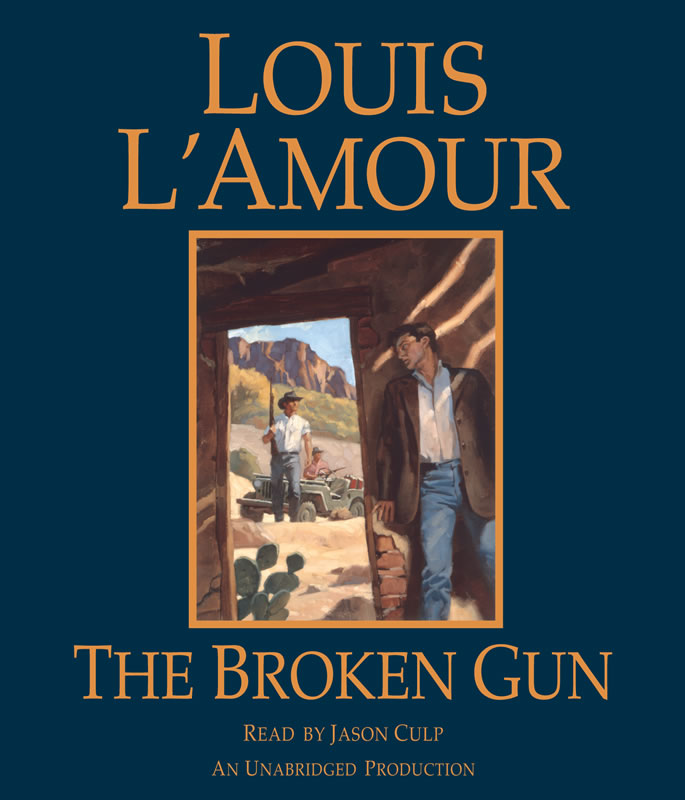